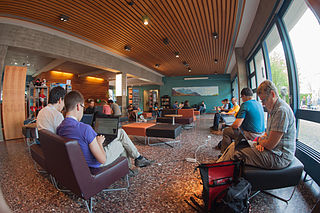 I held a Translate workshop at the Zürich hackathon. Naturally, others and I worked on Translate and translatewiki.net outside of the workshop as well. Here is a summary of the outcomes.

The workshop itself consisted of three topics of interest. I gave an introduction about the Content translation project, going over the basic design and features, followed by a Q&A. We then split into three small groups. One group continued talking about translating content in wider scope. The second group went over how to add new projects to translatewiki.net, using Huggle and Sharelatex as a concrete example. The third group consisted of me helping with programming questions about the Translate extension.

During the whole hackathon people worked on about 20 bugs and patches. I started a patch for glossary support in the Translate extension: a proof of concept, as simple as possible.

1 thought on “Summary of Translate workshop at Zürich hackathon”